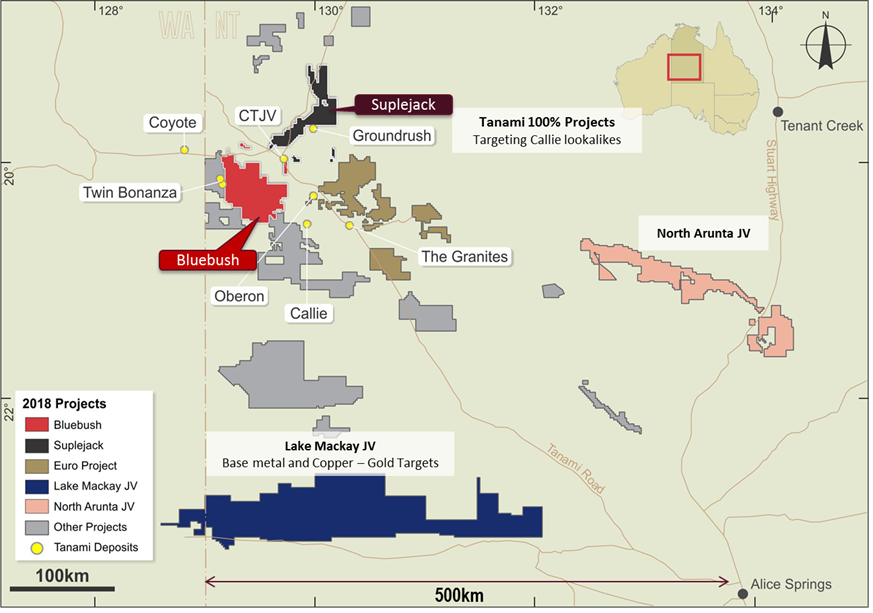 The goal of current and future exploration in the Suplejack area is to demonstrate that there are multiple structures within a mineralised system that can individually, or collectively, support a standalone mining operation.

Prodigy Gold has defined indicated and inferred Resources at Suplejack. Resource areas include Hyperion-Tethys, Seuss and Hyperion South. The Hyperion-Tethys and Seuss Prospects are situated within the emerging camp-scale Suplejack Project on exploration license EL9250. The area has historically received sporadic exploration with many prospective targets yet to be tested with bedrock drilling. Shallow historic drilling often ended in the depleted oxide zone and failed to effectively test the area.

Geology at Suplejack consists of a NS trending and steeply dipping mafic stratigraphic package with interbedded sedimentary rocks (siltstones and shale). Mineralisation is controlled by WNW striking faults at a high angle to the primary stratigraphic layering and the Suplejack Shear.

The target area was first recognised in this district by surface geochemistry and shallow lines of RAB drilling in the late 1990s by Otter Gold NL. North Flinders, Normandy NFM and Newmont Asia Pacific subsequently all conducted exploratory work on the project with the last recorded drilling (prior to Prodigy Gold) completed in 2005. Previous exploration work provided the foundation on which Prodigy Gold based its exploration strategy.