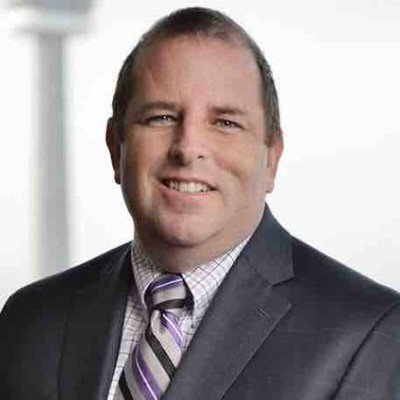 Mr Edwards is an accredited and experienced geologist with over 25 years’ of experience working primarily as a manager/mine geologist responsible for the definition and replacement of resources and reserves on gold projects throughout the Northern Territory, Western Australia and Botswana. Amongst other companies, he worked for Otter Gold Mines, Sons of Gwalia, IAM Gold, Troy Resources and, most recently, Agnico Gold (formerly Kirkland Lake Gold) working at the Tanami Gold Mine and Pine Creek projects in the Northern Territory (NT). Mr Edwards has strong community, business and government ties in the Northern Territory as well as being a NT committee member for the Minerals Council of Australia, which will benefit the Company greatly. 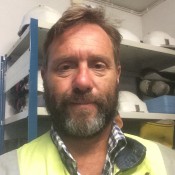 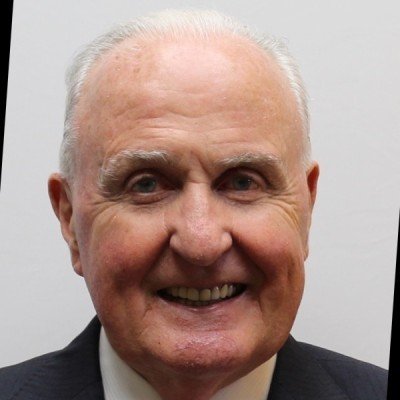 Gerard McMahon is qualified as a Barrister in Hong Kong and New South Wales and lived and worked in Hong Kong for over 35 years. Over the past 30 years, Mr McMahon has been a Director of many other listed companies in the Asia Pacific region which are involved in the banking, manufacturing, retailing, information technology, medical, telecoms & mining industries. Mr McMahon’s past experience includes extensive involvement in Hong Kong’s Securities and Futures Commission as Chief Counsel, Member and Executive Director and has specialized in Hong Kong company law, securities and banking law and takeovers and mergers regulations.
Mr McMahon currently is Non-Executive Director and Chairman of the Audit Committee of Hong Kong listed GDH Guangnan (Holdings) Limited,  a Director of ZZCI Corporate Finance Limited, and a Non-Executive Director and member of the Audit, Remuneration and Nomination Committees of ASX listed Tanami Gold NL, having formerly been Chairman from 2013 to 2018.

Mr Edwards has more than 30 years’ experience in the mineral exploration and mining industry, ranging from the grassroots level through to mine development and mining in major geological provinces throughout Australia, the Pacific Rim, northern Africa and northern Europe.  Mr. Edwards was responsible for the discovery of significant gold resources in the Southern Cross Province of Western Australia and the identification of project opportunities that resulted in Dragon Mining Limited becoming an established gold producer in the Nordic Region.